Back to the top
X

Hailing from Germany’s prolific Cologne area, Kotapski is gaining more and more momentum. As a producer, DJ and label head his style clearly owes to the Chicago heritage. Kotapski is sitting firmly in the drivers seat when it comes to his very own style.

Music has always been an important part of his life and so he decided to use his last name instead of an artist name. Kotapski’s musical claim to himself is high, and that’s what he stands for by his name. Kotapski’s style behind the decks varies between deep house and tech house – often with a touch of Chicago House, but always with emotion, groove and phatness.

Kotapski has played at the following clubs and events:

For a couple of years Michael was hosting the “Taktgefühle” (engl.: sense of tact) radio show on Cologne’s #1 online radio station 674FM, broadcasted on a weekly basis, as well as the “Louder than Famous Live & Wired” radio show on legendary Evosonic Radio. His show on Evosonic Radio was broadcasted until May 2018 on a monthly basis every 1st Thursday. Apart from his own hosted shows Kotapski had appearances on RauteFM, HousenationUK Radio, Herzblut Radio and others.

In May 2017 Kotapski started “Louder than Famous”, a Cologne-based record label and a home for international artists and producers, to release the kind of quality underground music Michael loves so much.

More details on Kotapski’s record label can be found online on Louder than Famous’ website.

Go to Louder than Famous

If you would like to send Kotapski promos please send them to
promo@kotapski.de 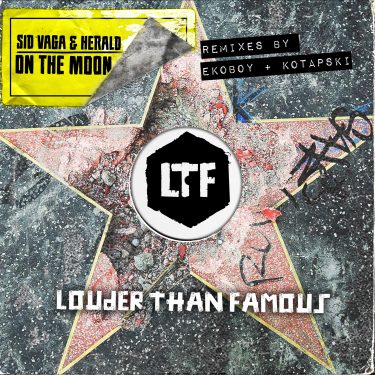 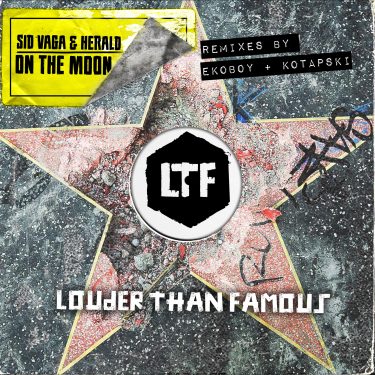 Get your copy now
scroll down